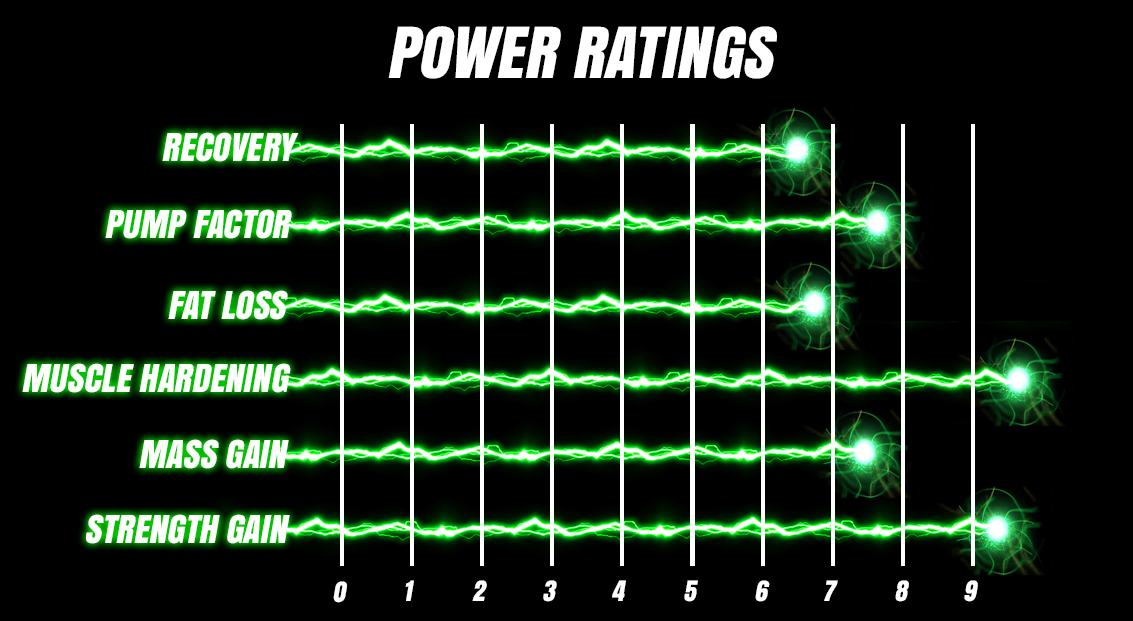 Stackable with any AO Nutrition Product!

Fina Var was the number one selling pro hormone produced 2 years ago before the Pro hormone ban of 2014. Because of such demand for the product we have brought it back with a newer stronger formula!

Fina var is the purest, strongest and most potent combination to effectively increase lean muscle mass and hardening effects and comparable to that of the Elite Athletes.

Fina Var offers the ideal composition to maximize muscle mass and hardness, with almost little to no side effects of typical prohormones like lethargy or gyno. Fina Var is non-aromatizing, non-methylated, anabolic, and harnesses the power of 3 supercharged compounds – Super-Ra DHEA, Super-Rb DHEA, and 2-Androstenone – to make you more chiseled than ever!

Fina var should be stacked with Organ armor and Scorpion Tabs for maximum results and protection, Stacking Fina var with AO Nutrition Products will magnify the effects of the compound used in the cycle for mind blowing results!